Ever wonder what that song was that you heard during your ride to work? Or curious to see what you may have missed on a previous episode of one of your favorite shows? We’re happy to roll out a brand new playlist page that lists the 100 most recently played songs on the station as well as a new interactive programming calendar so you can view older playlists.

We’re making some changes to our New Music page so that we can more frequently inform listeners about newly released music that’s playing on the station. Check out our new New Music page, where you can find a list of several new albums and singles that have been added to our playlists. We’ll be adding new material every week, so check back often for information on all the new music you hear on WWCF! 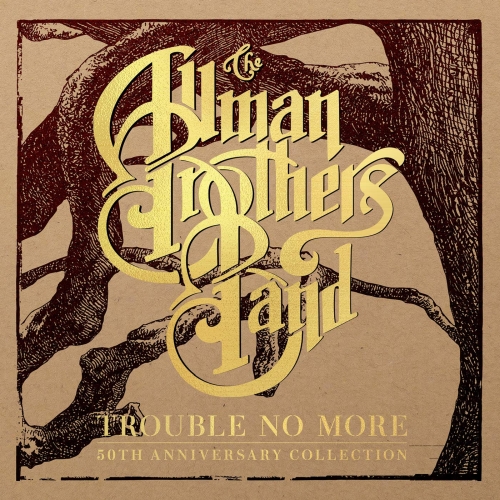 This February, The Allman Brothers Band, along with Island Mercury/UMe, celebrated the band’s 50th anniversary with a massive career-spanning retrospective titled Trouble No More. On Saturday, May 2nd, at 9 PM, tune in to 88.7 FM WWCF or listen at wwcfradio.org for an hour-long special that combines classic tracks, live performances, and interviews with host Dan Neer, who has interviewed the band many times through the decades. 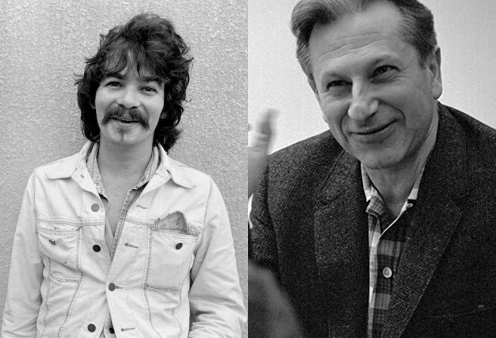 Starting Wednesday, April 29th, WWCF will air the first of three hour-long shows from The Studs Terkel Radio Program recorded in 1972 and 1975 for WFMT in Chicago. Tune in to hear acclaimed oral historian Studs Terkel talk with Prine about songwriting and his early life, in addition to performances of Prine’s music as well as that of his good friend Steve Goodman.

The first show can be heard Wednesday, April 29th at 6 PM. Subsequent episodes will air on Thursday, April 30th, and Friday, May 1st, at 6 PM. These programs are provided by the Studs Terkel Radio Archive courtesy of Chicago History Museum and WFMT Radio Network.